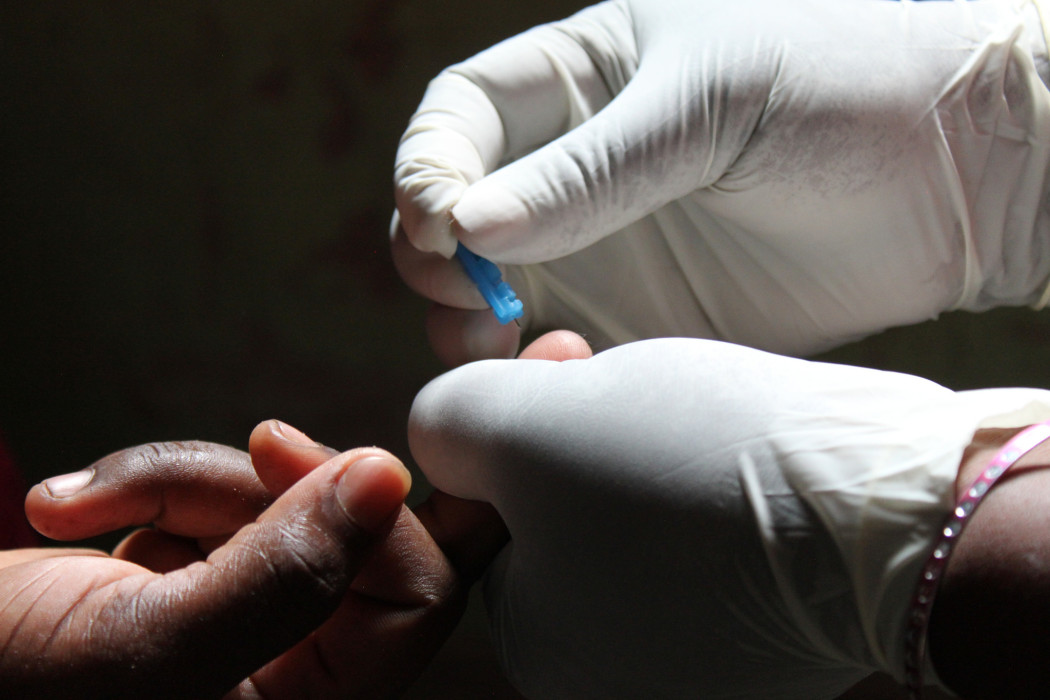 Light in the foggy field of HIV treatment

Today a positive HIV diagnosis is not necessarily a death sentence. Tentatively we can now define HIV as a chronic disease rather than a fatal one. HIV treatment, or management of the virus with appropriate and timely therapy, can keep deadly secondary infections and disease at bay.

Of course I say this prudently as many are not fortunate enough to afford antiretrovirals, the current and only therapy option. Antivirals are also importantly unable to completely clear the virus from an infected individual. Thus rendering HIV a life long burden.

Thus it is obvious to us when scrolling through the news and medical journals that ‘cure’ and ‘eradicate’ are used cautiously in the field of HIV/AIDS research. It is not to say that hope and possibility do not exist, but they are blurred by the genetic and immune complexities involved in targeting the virus.

HIV possesses the ability to change its genetic makeup rapidly, making it arduous for human immune systems to keep up and produce the appropriate antibodies. The virus is also skilled at hiding, exacerbating the difficulty in targeting it. Recently though the media has shone a light through this haze, by using words like “solution” and “promising” after the publication of a prospective breakthrough in March this year.

3BNC117 is this new hope. 3BNC117 is a highly powerful antibody produced by the immune systems of only a small fraction of individuals infected by HIV. It has a potent ability to restrict the replication of a wide array of HIV strains, solving the problem of the immune systems disability to keep up with genetic changes.

Researchers in New York cloned these antibodies and infused large doses into 17 HIV positive patients. As published in Nature, the antibodies were found to be safe and highly effective, the antibodies boosted the patients’ own immune systems. This lead to a monumental decrease in the amount of HIV in the blood, a phenomenon demonstrated for the first time in human beings. A phenomenon that also made me more hopeful in seeing HIV further redefined from a chronic illness; these promising results are now abound with possibilities.

It is however far too soon to hail these antibodies as the cure-all and end-all of HIV. I believe these results must still be gauged with some caution. Many different factors must still be taken into account, not to mention the years it requires to develop upon and polish novel therapies.

Of perhaps even greater importance is the necessity to draw focus on issues with our current therapy options. Undetected cases, disadvantages in access to drugs and stigmatisation are all prevalent. The World Health Organization estimated in 2013 that a mere 37% of HIV positive adults were receiving treatment. The CDC reports that persons unaware of their HIV infection are responsible for nearly one in three of the ongoing transmissions in the United States.

A cure for HIV would be a landmark in medical history, but without knowing whom to cure it would be superfluous. Many communities are still plagued by stigmatisation, as risky behaviours such as injecting drug use are associated with HIV transmission. It is therefore equally crucial to normalise a positive HIV diagnosis. Advocating governments and health authorities to expand upon initiatives to address stigma and psychological issues, which are hindering people from seeking testing for HIV, is a promising step. Without this step, these promising headlines of a cure are meaningless.

Cure and eradication are crucial goals to strive for, but focus must not be taken away from the socio-economic issues HIV/AIDS also harbours.