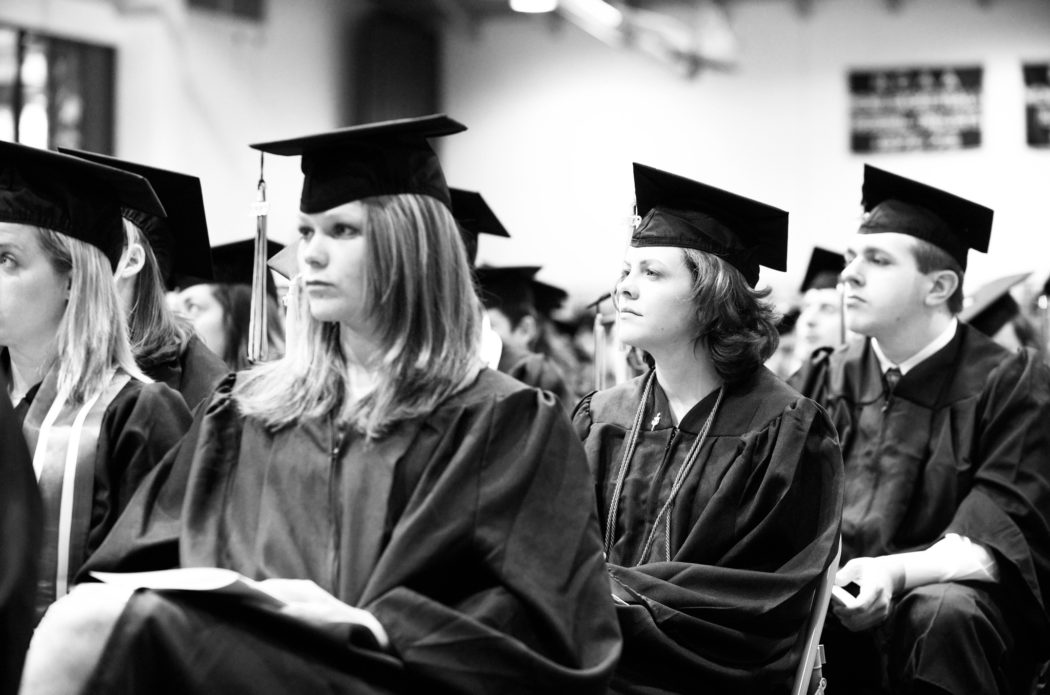 The image you have of the average American student is probably wrong. Let’s try to find out why: discussions of higher education policy in America are structured around three assumptions:

Policies typically aim to level the playing field in terms of access and financial hardship. In order to correctly address these goals, several misconceptions about the typical college experience in America need to be corrected. The narrative of an American student commonly depicted in the media is inaccurate and is counter-productive to achieving goals of equity and decreased financial duress. 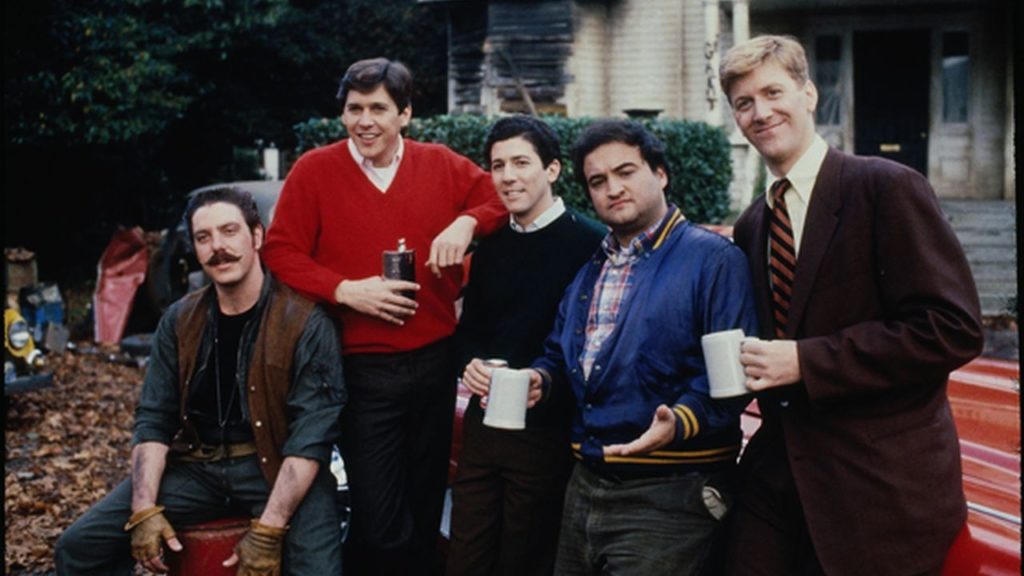 Reading popular newspapers and watching adolescent hijinks movies, one gets the impression that the median American college student lives in a dorm, graduates in four years, and spends a good amount of time participating in alcohol-fueled debauchery. The years before college are wholly dedicated to gaining acceptance to that elusive elite private university. The time in between school years is spent between the promising unpaid internships and the well-paid summer gig in the big city. The reality, however, is that pretty much none of this represents a “typical American college experience”.

By nature of being in organizations that have mass exposure, the people in Hollywood or those writing for the Washington Post, the Atlantic, and the New York Times disproportionately craft the narrative around what college in America apparently resembles. While not everyone in these industries come from privilege or attended an elite university, it’s fair to say that they are relatively high-performing and many of their peers had similar experiences in college. Their view of college is one defined by four years of self-exploration, graduating with hundreds of thousands of dollars in debt, and a first taste at independence and adulthood.

Despite the constant discussion of what’s going on at the Ivy League universities, NYU, Berkeley, or Stanford, more than 40 percent of the undergraduates last year in America went to community colleges. How often does the New York Times do a profile of the student activities or cuts to funding at any community college? More often, there seems to be an article about how more Americans are choosing to study at a particular university in Scotland; while this may be relevant to those in the New York Times newsroom and their social bubbles, we’re talking about a few hundred people a year enrolling at St Andrews. Only 62% of those attending a community college are able to attend full-time, throwing shade on the image of the idle student sleeping until noon. The wild dorm life is less common than one might think as well. Over half—yes half—of American undergraduates live at home during their studies and around 40% work 30 or more hours a week. Although the commonly pictured college student is on the cusp of their 20s ready to freshly face the world, a quarter of undergraduate students are actually older than 25, and an equal number are single parents.

Increasing student debt is placing significant burdens on graduates—and drop-outs—as they enter the labor market and eventually try to buy a home. Of course, any level of debt is a higher burden for students coming from lower-income backgrounds and will discourage prospective students away from studying in the first place.

Calls to have a student debt jubilee seriously need to consider the profiles of debt distribution. Those who hold the most debt are more likely to come from higher-income families, have additional degrees, and have a much higher lifetime income. 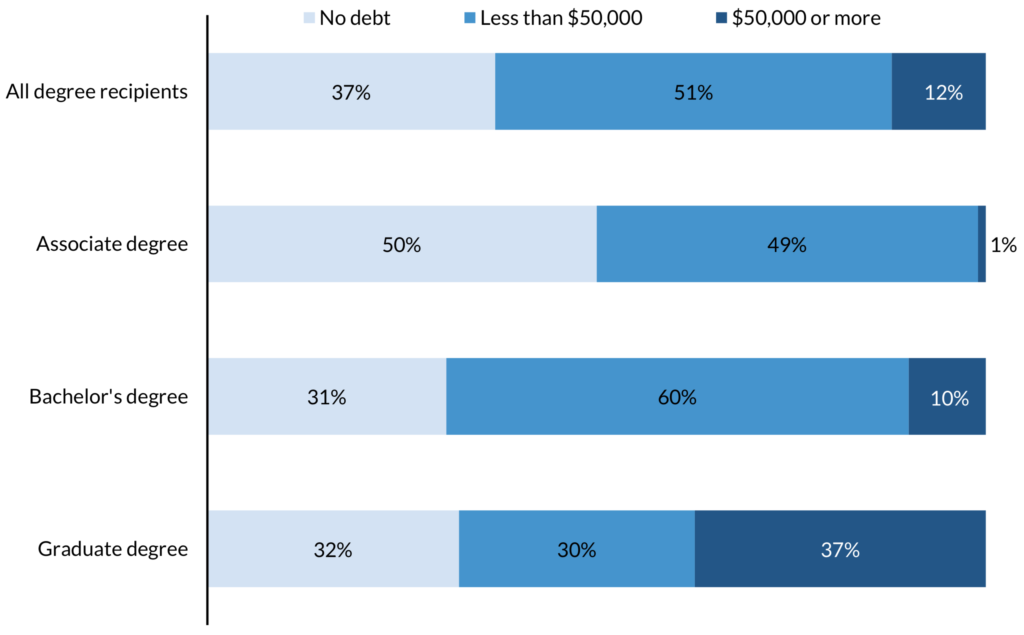 Debt Is Higher among Graduates with Higher Degrees. Source

Wiping out all student debt, in the simplest plan, would thus be much more regressive than most people realize. Lower-income students at community college would benefit from having their debts eliminated in this hypothetical situation, but most debt relief in dollar terms would actually be going towards people from higher-income families, with high future income, and with less financial burden. Presumably, the taxpayers picking this up means a complete debt elimination would be a redistribution upward. Decreasing the financial burden of lower-income individuals in their higher education pursuits should be elevated as a policy priority: debt relief and support just needs to be targeted based on financial need rather than those with a steadier path to financial security.

Wealthy individuals love to make a philanthropic splash by giving money to build their alma mater a new library, football stadium or dorm. Of the $40+ billion given to higher education institutions last year, nearly a quarter went to only twenty universities, easily less than ~1%. Giving to Harvard to make sure the under-privileged kid can attend without paying tuition is ostensibly a noble cause, but the students that really need help are at community colleges, perennially ignored by the donor class and policymakers at large. The reality is that when elite university graduates give back to their alma mater, it’s more likely to improve the experience of someone from a middle-class background than give an underprivileged student an opportunity to succeed. 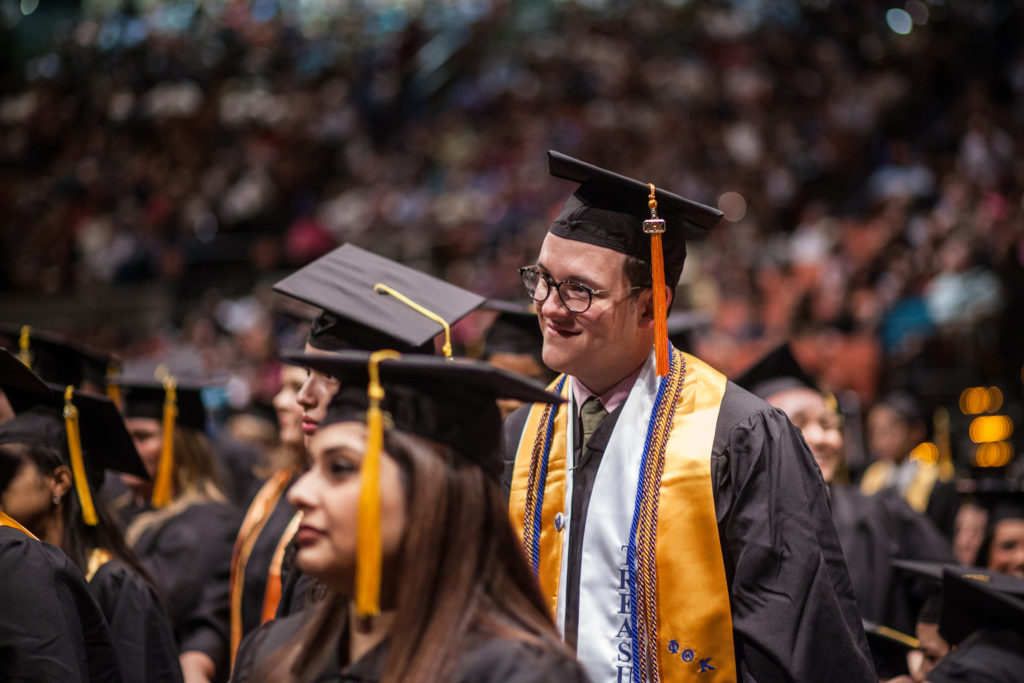 Stories about typical college life, even outside admissions and tuition costs, on things like “political correctness” again focus on campuses in that Ivy universe where only 0.4% of American students attend. Even among large universities, the actual destinations for most students are ignored in the national mediate narrative. During the most recent academic year, the four universities with the highest combined undergraduate and graduate enrolment were Texas A&M University, University of Central Florida, Ohio State University, and Florida International University.

When it comes to making glamorous movies or writing dramatic articles about college dreams, the focus understandably can be more centered on elite university life rather than the community college student who works in retail part-time. But if we are going to level the playing field in American higher education and improve the financial hardship of attendance, there needs to be a reality check of what the typical American college experience is. Obvious places to start would be giving community colleges more focus, increasing childcare funding for students who are parents, and redirecting philanthropic efforts towards institutions that serve lower-income students. Without recognizing the typical student experience outside of the private/elite universities, we risk dodging the issue and potentially making it even worse.