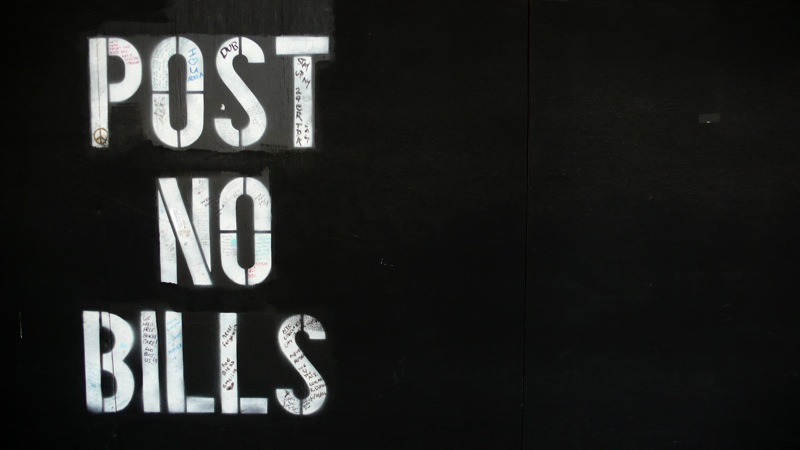 Advertise with us: clickbait, advertising and funding on Novel Stance

Clickbait: sensational article titles enticing you to click and read more, but the resultant article is very often complete fluff. The usage of clickbait really tends to point towards gaining additional ad revenue and, in the age of the Internet, it seems to be working—it’s just another way to advertise. There’s nothing new about clickbait at this point, nor is there anything new about complaining about it. Charlie Brooker wrote a truly excellent, out of this world article (that will make you cry and change your life) trying to explain why experiences and stories had to be portrayed using the most extreme and exciting language.

The Future of Clickbait and Novel Stance

Towards the tail-end of 2014 there was thankfully a visible rebuttal regarding the use of clickbait. Twitter accounts such as @HuffPoSpoilers and @SavedYouAClick came into play and articles starting appearing trying to explain the (potentially not-so-new) phenomenon.

Novel Stance will never use clickbait nor will it utilise generic advertisements, such as: 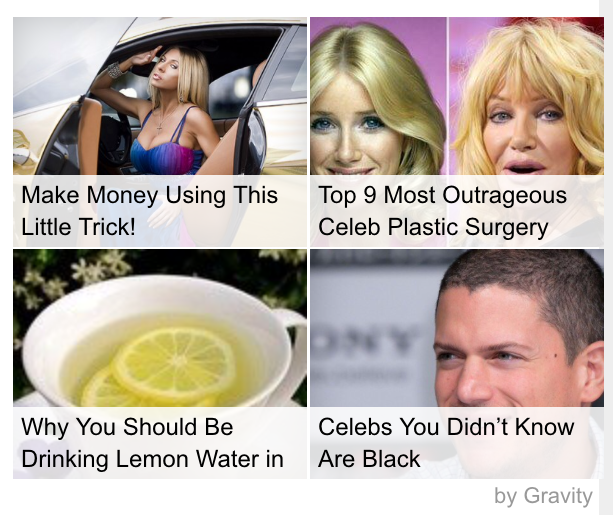 Novel Stance will not use this type of advertisement

We will, however, accept advertisements on the site. If you are interested in placing your ad on the site or advertise anything else, view our advertising page and get in touch.

The Novel Stance team provides information about the site. They can be contacted on Twitter @NovelStance or via email: contact@novelstance.com