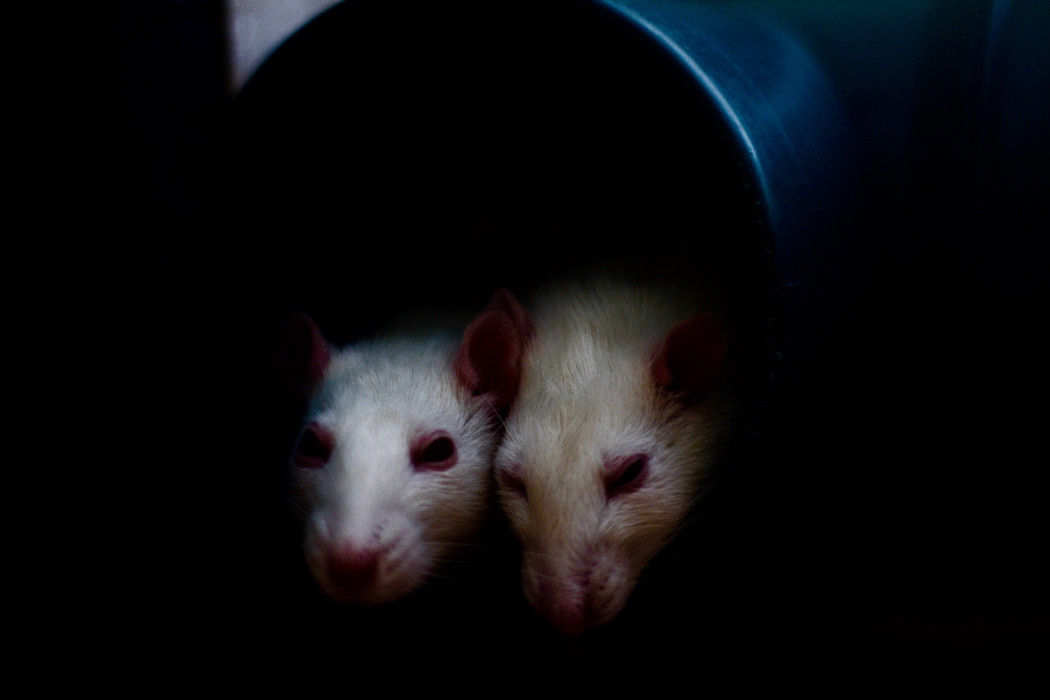 A young girl is admitted to the intensive care unit, presenting with fever, chills and painful, swollen lymph nodes. A course of antibiotics is administered. After laboratory confirmation, she is diagnosed with an infection of Yersinia pestis. Or as most will recognise by its disease name: the bubonic plague.

The plague is not only an incendiary illness medically, but it can also provoke vivid imagery of mass graves and corpses dragged around squalid villages in the Middle Ages.

Taking a step back from these sensational and almost romantic images of the medieval pandemic (which killed between 25 and 100 million people in the 1340s), look again at the more clinical and prosaic case of the young infected girl. She likely contracted the bacteria from a flea bite during a hunting trip in a small county in Oregon. Sifting through the news and social media and conversing with friends and family, I was surprised by the surprise that was awakened in people by this case:

We still have the plague?

Yes, we do not in fact live in a plague-free world. The causative agent survives in fleas which live in small animals in the wild, serving as reservoirs for the infection. The plague therefore persists, circulating at very low rates in our environment. A bite from an infected flea allows for the bacteria to enter a human and travel through the lymphatic system to the nearest lymph node. Here it replicates itself and produces flu-like symptoms. If untreated, the infection can be rapidly fatal, with the World Health Organisation predicting a case fatality ratio of up to 60 percent. Fortunately, with early diagnosis, treatment with antibiotics and supportive therapy is enough to treat the infection.

Unexpected prevalence of the plague

Despite the shock in those I spoke to and what seemed like it subsuming media attention, this case in Oregon was not an aberration. Searching for “plague, 2015” online, all the search results that Google’s comprehensive algorithm produced on the first few pages yielded information only on this girl in Oregon. One singular case.

Between 1989 and 2003 there were 38,310 reported cases of the plague in 25 countries. As recently as 2013, there were 783 reported cases and 126 deaths (“reported” being the crucial word). The plague is a largely underreported infection, its diagnosis and confirmation is dependent on laboratory testing, involving actually identifying the bacteria under a microscope in a fluid sample. The three most endemic countries for the disease are Madagascar, the Democratic Republic of the Congo and Peru. Within these countries, the infection is rife in areas lacking the ability to perform this laboratory confirmation.

Perhaps providing more perspective on the media’s bias: there is an ongoing outbreak of the plague in Madagascar. 263 cases and 71 deaths have been reported so far; 263 cases that were not found in the Google search. The plague flourishes in countries with areas of high population density, rodent infestation, poor health care infrastructure and low hygiene standards. Madagascar is the country most severely affected by the plague, with an outbreak occurring almost every year.

Although there are a multitude of other diseases deserving perhaps even more consideration (such as trachoma or kala-azar, for example), the plague is a paragon of all of the diseases neglected by the media. Neglected diseases, like the examples just given, collectively affect more than one billion people in 149 countries.

As such with the plague in Madagascar, neglected tropical diseases also affect vulnerable populations living in inadequate sanitary conditions with limited access to healthcare. There lies the predicament: these illnesses attract little attention and funding but many of them are silent killers and causative agents of debilitating disabilities. I was completely unaware that trachoma is a leading infectious cause of blindness until I started researching this article. These diseases tend to be less sensational, like Ebola, as many do not feel personally threatened by them. Unless a case happens to occur in proximity to us in the developed world, such as our young girl in Oregon, a media takeover is not created.

While programmes and funds have been implemented to tackle these diseases, there are probably a handful of diseases that you have never heard of, affecting and killing people around the world. While Ebola and the unexpected infection of a young girl with Yersinia pestis are both relevant and medically paramount events, a coordinated global effort and media monsoon should be created for these forgotten and ignored diseases like the plague, too. It is about time we stop neglecting the neglected.