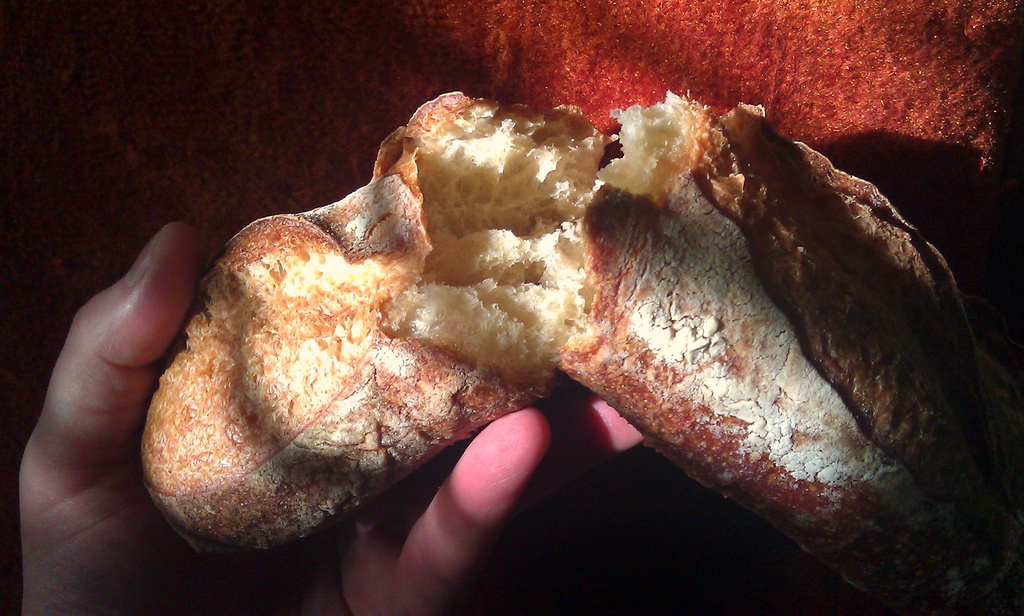 What do Burma, Jordan and Peru have in common?

Burma, Jordan and Peru are all quite different countries: they are in completely different parts of the world; are composed of a varying number of different ethnicities; and all have different population sizes. What they do have in common, amongst other things, is that they are all regions that have experienced conflict and violence.

The question was drawn to my attention in conjunction with the upcoming 30th anniversary of the UN’s International Day of Peace, occurring the 21st of September 2014, a day committed to “strengthening the ideals of peace, both within and among all nations and peoples.” Conflict Kitchen, a pop-up restaurant in London serving food from solely from regions who have experienced conflict and violence, has the goal of sparking dialogue revolving around the countries themselves, their histories and prospects of peace. Originating from the United States, it provides food whilst subtly encouraging conversation around these sometimes-sensitive topics. People are not always current with goings-on around the world and these opportunities can be used as an educational tool. After all, it is not unheard of of a conflict being resolved over a somewhat casual bite to eat…

War seems about to break out

During the Cuban Missile Crisis, John Scali met Soviet infiltrator Alexander Feklisov (alias Aleksandr Fomin) for lunch. Their conversations revolved around weapons and the very real threat of an impending war. The topic of conversation ultimately leaned towards a diplomatic solution to end the crisis. This secret meeting is generally attributed to the start of the resolution of the crisis—a powerful allegory, albeit a little anecdotal for this article. Food can encourage dialogue between different cultures and in this situation peaceful dialogue resulted in agreement between conflicting sides.

Set your sights on the resolve can be fruitless; aiming towards discussion rather than resolution can result in a deeper understanding of the other side. Padraig O’Malley, an Irish peacemaker, applied this idea when mediating Iraqi talks in 2008. His goal was not to bash out a resolution overnight, but rather to get all participants talking, introducing a human proximity and comprehension of why the conflict exists.

Intercultural dialogue [is] crucial in preventing and ending conflicts

Dialogue and discussion are by no means fix-all tricks, but the role of dialogue can be pivotal in conflict resolution. Out with the political epicentres of conflict, discussion can at least help raise awareness. Why are there conflicts in Burma, Jordan and Peru? When did they start? Discuss.

Jonathon Deakin (@jonathondeakin) is editor and contributor of Novel Stance, lives in Paris and works in product management.