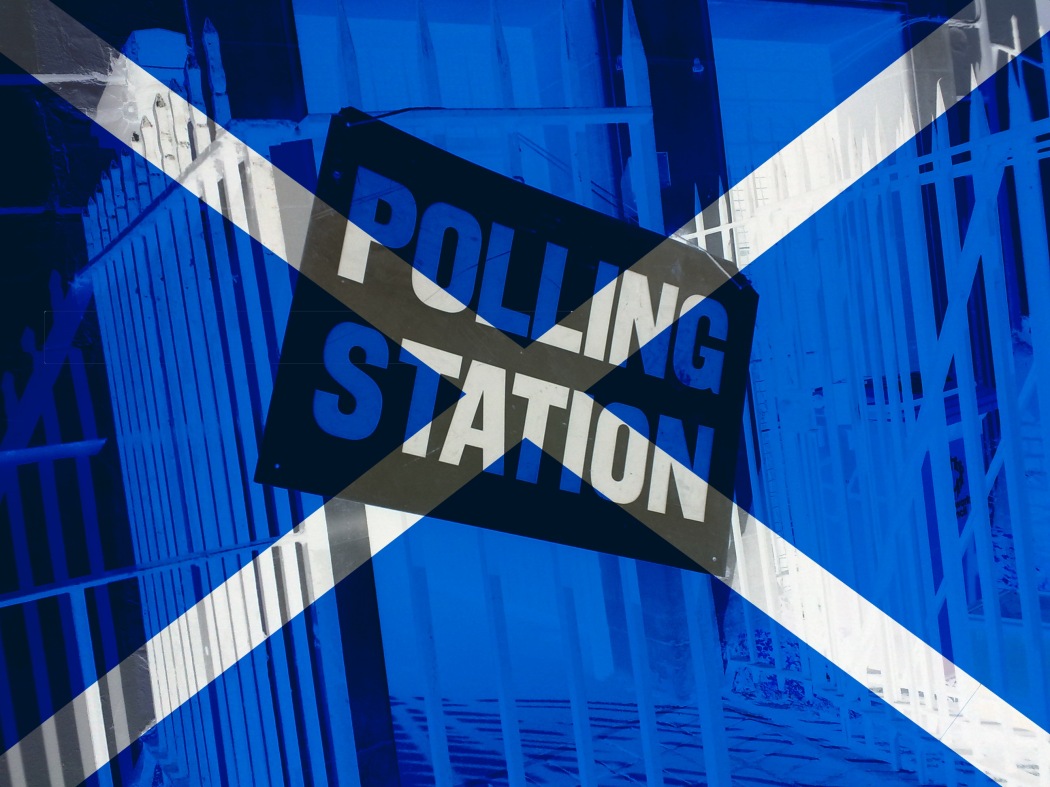 Handing the power back: Scottish Independence

I didn’t watch the TV debates. I think that this type of debate between two or more candidates, in this case the leader of the No campaign, Alastair Darling, and the leader of the SNP, Alex Salmond, rarely leaves the viewer any the wiser. Their main aim is not to inform but to present two different candidates with two different personalities. That is really the only thing you can take away from these debates; a judgment of character.

And here lies the problem: the debate on independence is not about one person, despite the best attempts of the mainstream media to present the whole idea as a fancy of Alex Salmond. The debate is about control, nothing more and nothing less. Who is best placed to represent the local population; in this case the people of Scotland.

Self-determination is one of the most often heard words in any conversation on the Scottish Independence Referendum. This is a very complex notion, as we must ask ourselves why people can only be self-determined in an independent Scotland and not within the UK.

Firstly, what is self-determination? A lot people using it probably couldn’t give an exact answer. Most would use it to describe the process of taking back control, wresting it away from a parliament five hundred miles away for one four hundred miles closer. Throughout most of history when politicians talk about handing back the power to the people it most often involves returning elements of power back to some local authority or other. In this regard, you could say that the debate on independence is just that; handing back power to the people. This is what many in the Yes camp argue independence will bring.

Ultimately, it resides in the, perhaps historic, feeling that London, capital of England and then the UK, by its very nature is concerned with its own issues with Scotland’s coming second, if not third. A not unfounded argument and one not restricted to the UK. In fact you will find similar feelings in other highly centralised countries where there is a deep sense of neglect out with the capital region. Indeed you need not even leave England to find similar ideas in the more northern of the country’s counties.

Consequences of a vote

It is slightly naïve to believe that simply moving the seat of all power closer to home will actually bring about real control for the people. It is very likely that post-independence those who hold power in Scotland will continue to be the same as those pre-independence. Of course if those in charge want to stay there then they will have to act according to the wishes of the electorate, whatever they may be. Equally important is that voters do not just sit back after independence otherwise the vote may as well not have taken place and very little will in fact change—change is what most in the Yes camp want.

What this change is depends entirely on the person. Whether Scotland lurches to the right or left, whether the political system is completely reviewed, will depend on the engagement of the electorate. The people are obviously not the only players either: businesses and public bodies will have their bit to say as well. For example, as the Yes vote protruded in the polls the pound fell against the dollar and a couple of companies openly stated they would relocate to England.

Those in the No camp believe that no change is needed, or indeed that any change should take place within the Union. I actually think very few people on the No side would argue with the fact that things do need to change in a number of areas; Scotland has many social ills that have been neglected by both Westminster and Holyrood, although the latter has made greater efforts in that area. Independence on its own will not cure those ills of course, but I have already said that independence is seen as just the first stepping stone. 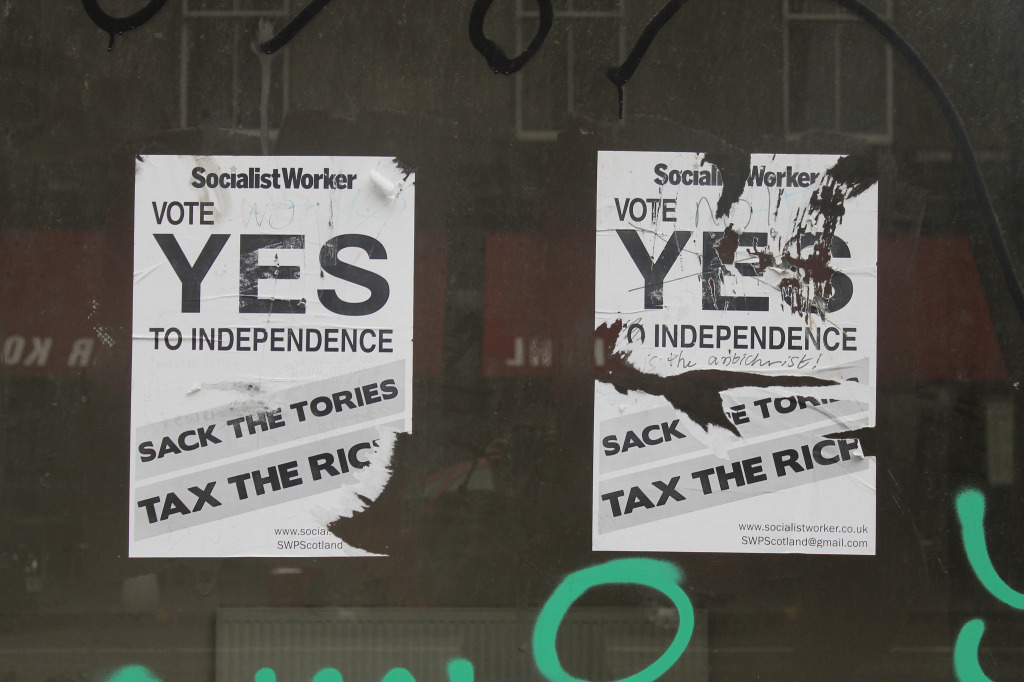 Why do I think that change will not come about within the UK set-up? Well, as limited as devolution and independence can be, I believe that overly centralised governments are even more limiting in the sense that power is both geographically and socially distant from most of the population. Change is, of course, very hard to come by with a centralised government, primarily due to risks of many voices clamouring for different things. Smaller communities tend to sway in a similar direction.

In that regard, the UK is far too centralised. Even if it were to de-centralise on a massive scale with only defence and foreign policy remaining in the hands of Westminster, we would still face questions of who is contributing the most and who Westminster is really representing—questions that will continue to create friction between the different components of the UK. Allowing the “England is paying for everyone else,” the “Scotland gets less than it contributes” and the delusion that London pays for itself to continue; issues will really just get in the way of any form of collaboration.

A simple Yes or No on the 18th September will not change anything. More has to be done in either case. Change has actually already started thanks to this debate; people are once again getting involved in politics. They are discussing options and opinions that may completely disagree with each other, but they are discussing them and that can only be a good thing, something I hope will continue no matter what the outcome on our “Date with Destiny.”

Jeremy Miller is a Geography graduate and former member of the Scottish Green Party. He is currently teaching English in Galicia, Northwestern Spain.